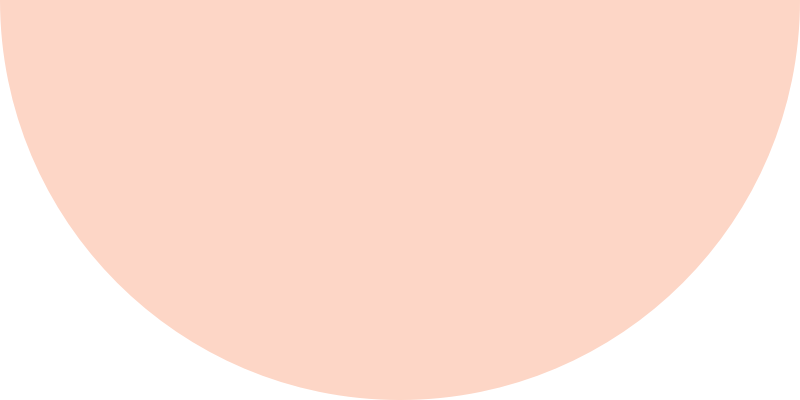 Roland is a freelance Jewish cantor. Based in London, he is available to sing at weddings and other events in Britain, the USA, Europe, Israel and other countries by request.

Roland first performed professionally as an opera singer at the age of eight. His solo work in his formative years included performances with the English National Opera, Royal National Theatre, BBC, Channel 4 Television and Oper Köln in Germany. In his mid-teens Roland became interested in Jewish liturgical music and started leading synagogue services. He is now a professional chazzan and has served a number of synagogue communities.

Roland is also the chairman of a charity for Jewish meditation & spirituality and he speaks and writes on the subject. 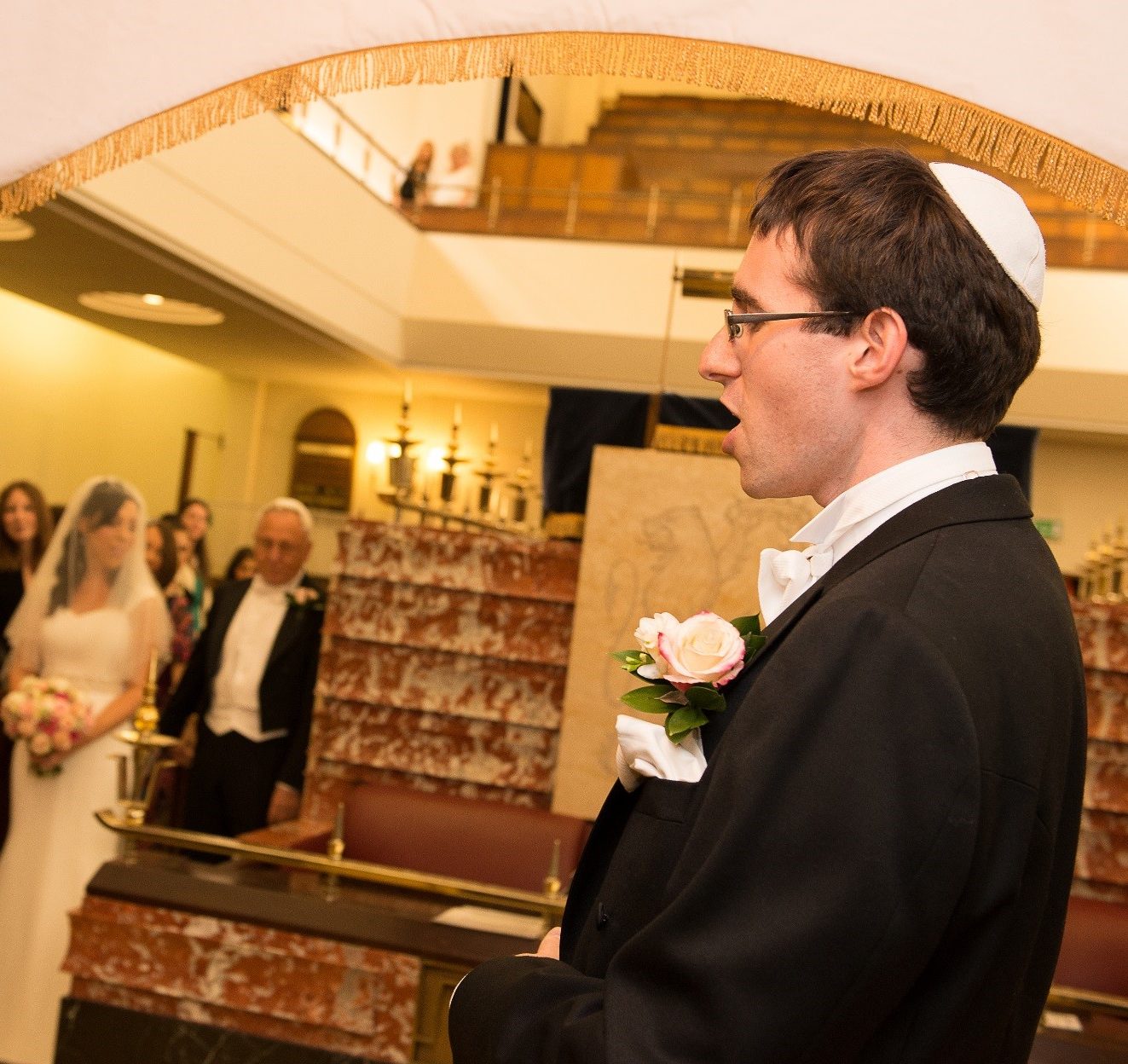 What People Say About Roland

We were very lucky to have Roland as our hazzan and it is one of the best wedding decisions we made. Roland is a fantastic singer with a stunningly beautiful voice. Prior to the wedding he worked with us to choose fitting music for our ceremony and his singing on the day was exquisite. His voice filled the room and the performance was very moving. Lots of guests commented on how much they enjoyed listening to him. Roland is a consummate professional. A friendly, thoughtful and helpful hazzan with a beautiful voice and we can’t recommend him or his singing enough.

Roland is an exceptional singer and entertainer.  He has given us and our community a real sense of belonging with his wonderful voice and incredible singing technique.  His one voice can magically bring you to feel that you are in a room with many professional vocalists who bring your simchah or occasion to life.

I’d love to talk to you about your wedding, simcha or other event.
To request further information or a call back, please e-mail Roland@TheEnglishCantor.co.uk or complete the form below.